Full Name
Srinivasan (Shankar) Prabhushankar
Job Title
CEO, Global PET Recycling
Company
Indorama Ventures PCL
Speaker Bio
Shankar graduated from Madras University, India with a Bachelor of Technology in Chemical Engineering in 1984. He spent nine years with Futura Polyester, with assignments in R&D, manufacturing, and projects in polyester fiber, yarn, and PET resin. He then worked for Texmaco Group in Indonesia for five years in projects, building four polyester plants. After that, he worked for Reliance Industries in India for a year.

Shankar and his wife, Sharmila, have been married for 32 years and reside in Huntsville, AL. Shankar & Sharmila have a 22-year-old son, Shiva who is a Graduate of Political Science & Philosophy from the University of North Carolina, Chapel Hill.
Speaking At
KEYNOTE: Shaping the Future of Sustainable Packaging 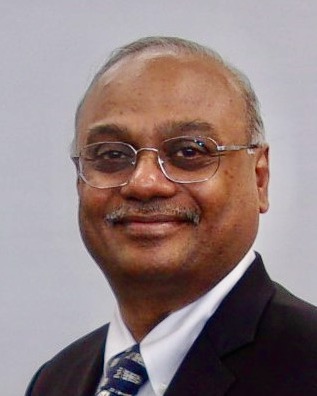