He began his career with McKinsey in the Energy and Organizational performance practices. Prior to joining Nexus, Eric gained his entrepreneurial stripes as Co-Founder and CEO of RentBureau, the first credit bureau for renters (later sold to Experian), Security First Network Bank/S1 Corp, the world’s first internet bank (acquired by Royal Bank of Canada and then PNC) and ZapMedia, which was deemed most innovative in content and streaming at the annual Consumer Electronics Show.

Eric also serves in Board and Advisory roles for Lending Science, Equidoor, RelayPayments, PadSplit, Atlanta CEO Council and various non-profits. Eric graduated with chemistry and economics degrees from the University of Pennsylvania and holds an MBA from the Wharton School of Business. He resides with his family in Atlanta.
Speaking At
Enabling Plastics Circularity through Advanced Recycling 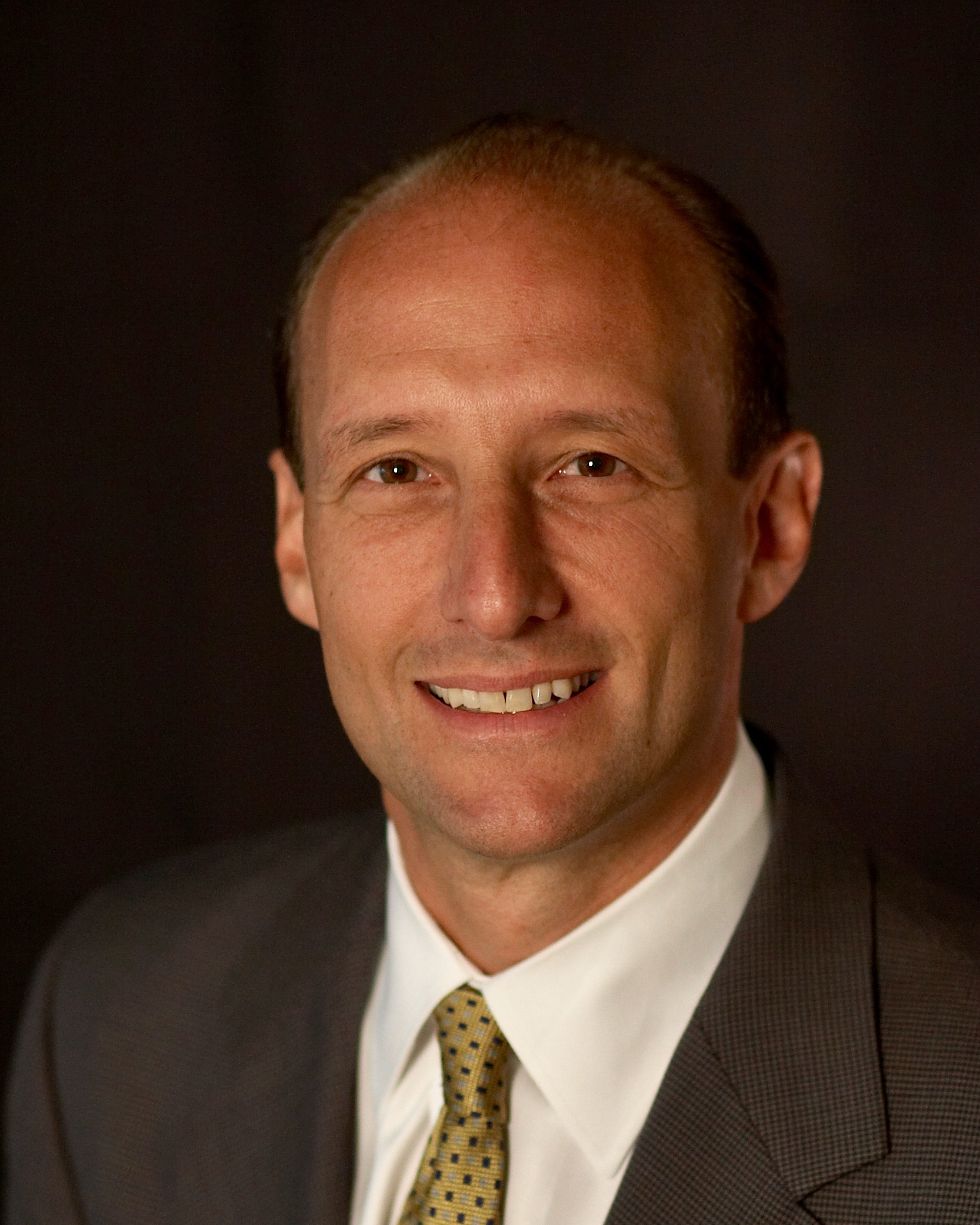